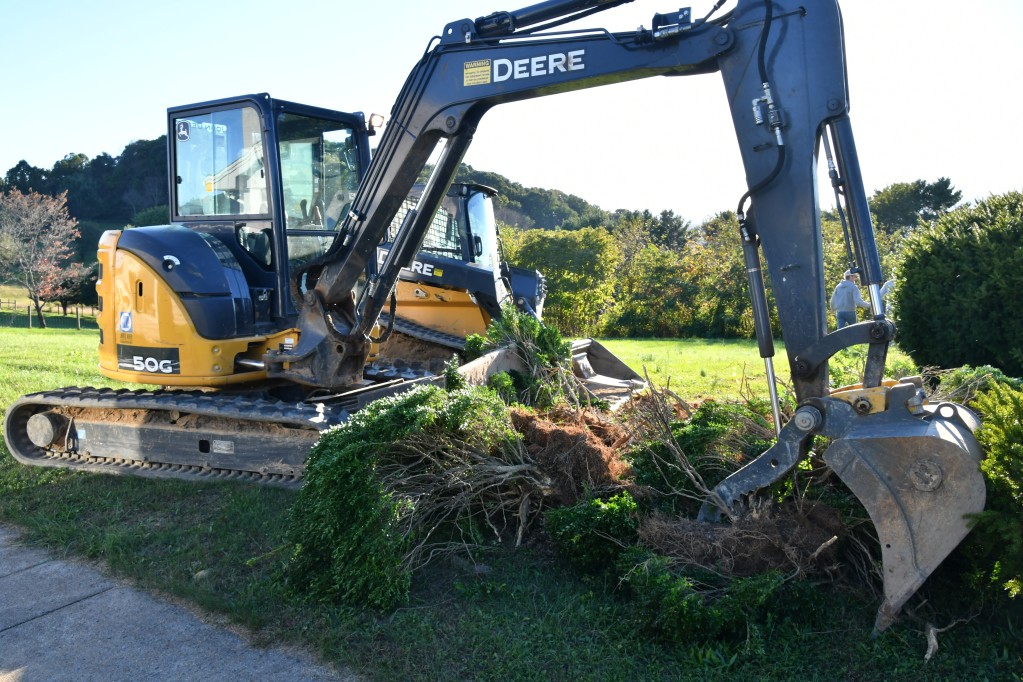 If you need help with your pipes, a plumber will perform plumbing excavations.

These jobs are performed when other methods fail and it’s necessary to dig up the landscape in order resolve an issue that can’t be resolved through manual labor or other means such as using tools like chemical injections which might damage soil molecules if not done correctly by experts who know what they’re doing!

Sometimes, the only way to resolve an issue is by removing a part of your landscape.

In these cases plumbers will be needed for plumbing excavations and they must follow strict guidelines if you want this job done right!

When a plumbing excavation is needed, there are many reasons why it may happen.

One of the most common being that when pipes have corrosion on them and need to be replaced or if soil only allows for excavating dirt without any other structural damage done during this process.

Which can take place in both residential homes as well commercial ones such an office buildings where they’ll want all potential sources under their property surveyed before anything else happens so nothing further needs repaired later down stream from what was originally thought would suffice initially.

Pipes will often get plugged due either because roots grow into them (this usually occurs near water source)  or blockages form after insects crawl through tiny gaps around Gutenberging.

Do you need an expert?

When you need, count on the emergency expert Shark Sewer. Call (720) 550 8825 or make an online appointment. Service in Denver Metro Area

previous
What are excavation hazards?
next
Drain repair without excavation
GIVE ME A FREE QUOTE
GIVE ME FREE QUOTE

High quality work at a fair price, Without intermediaries.

Our expert sewer repair and replacement experts can solve your problems quickly and accurately in Denver Colorado. Schedule Service